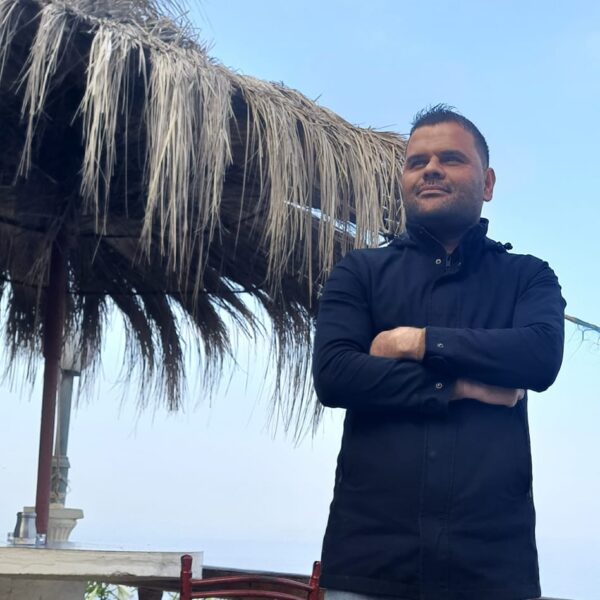 As soon as the ordinary annual session of Parliament is opened, the government finds itself obliged to answer the questions of certain deputies, in particular those of the Mouvement de la société pour la paix (MSP).

The elected members of the Islamist party do not want to turn the page on the fires of last August which left dozens dead and caused enormous damage in the north and east of the country.

In a written question addressed to the Prime Minister, Aymene Benabderrahmane, signed by Ahmed Sadouk, the parliamentary group of the MSP wonders about the means available to the Executive to put an end to these fires?

“Forest fires have become a real disaster that our country faces every year,” note the MSP deputies in their question submitted to the APN Bureau on Monday.

They deplore that « the North of the country experiences deadly fires every summer, as in 2021 when 90 people died in the fires recorded in Tizi-Ouzou and Khenchela, in addition to 100 hectares of forest area and agricultural land destroyed ».

In 2022 again, add the deputies of Abderrezak Makri’s party, « 150 fires broke out in Algeria causing 38 deaths according to Civil Protection, 1800 hectares of brush and 800 hectares of forest wealth destroyed », in the wilayas of Sétif, El Tarf, Souk Ahras, Tipaza, Skikda and Jijel.

The MSP points to « the lack of means, in particular firefighting planes », to overcome the fires and minimize the human and material damage.

Another criticism of the MSP deputies in the government, « the cancellation of the market for the acquisition of canadaires and the lack of seriousness of the officials in the application of the prevention plans against fires and natural disasters ».

Based on this observation, to say the least, bitter, they wonder « how ready is the government to deal with disasters including fires? » and « by what preventive policies does he intend to put an end to this repeating phenomenon? ». 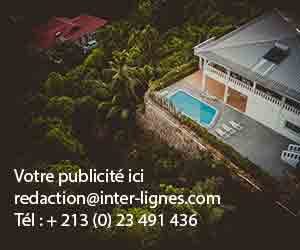 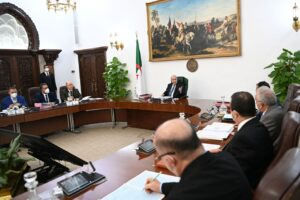 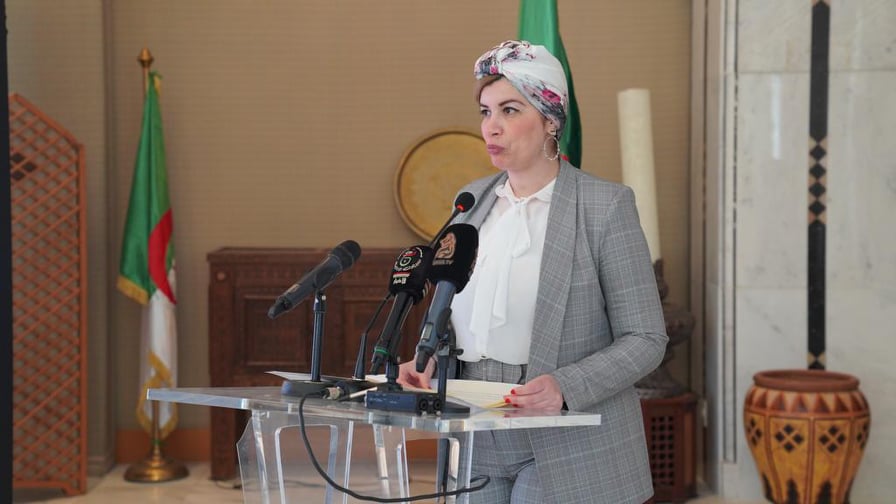